Wave the banner of Red, Black, and Green! Red, the blood that unites all Black African ancestry, shed for liberation. Black, Black people who existence as a nation, though not a nation-state, is affirmed by the existence of the flag and Green, the abundant natural wealth of Africa. The Pan-African Flag/U.N.I.A/Black Liberation/RBG/Afro-American flag was adopted in August 1920 by members of the U.N.I.A.

Marcus Garvey was a prolific writer, journalist, poet, and co-founder of The Negro World newspaper.

Forever immortalized deeds and accomplishments, his teachings, lessons, and philosophy continue to inform, educate, and inspire. 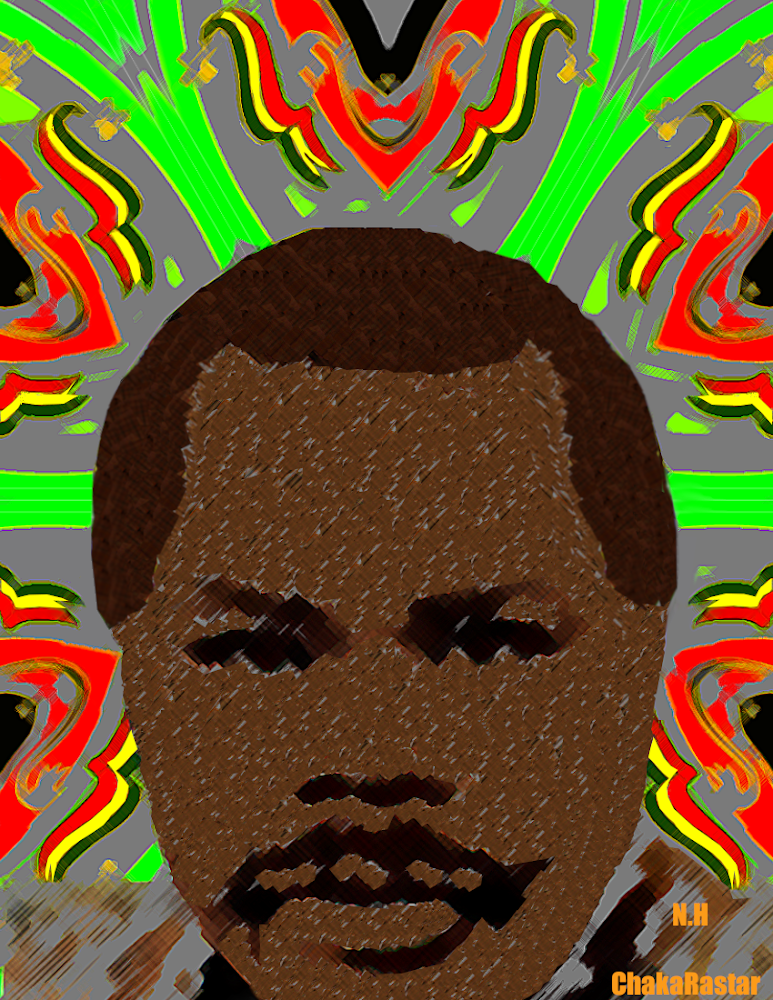